A growing cult following of performance junkies have fallen in love with Wim "The Iceman" Hof, a Dutch wellness expert, who discovered a novel breathing method that allows his students to experience the many benefits of cold temperature exposure (including a boosted immune system and more efficient fat utilization). 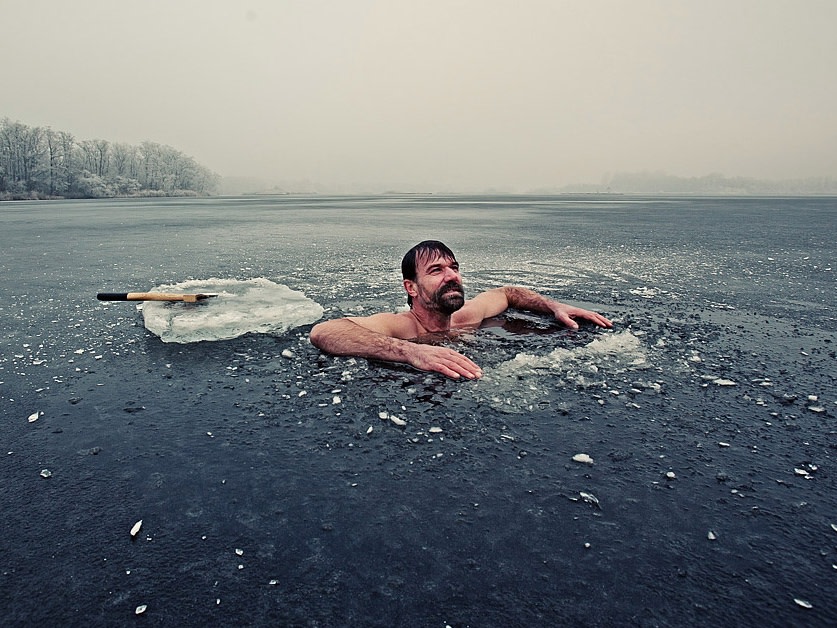 Hof originally gained prominence through his own personal triumphs, such as climbing up mountains in shorts and breaking world records for time swimming in freezing water. The feats were so astonishing that scientists began to study how exactly he was able to create his own body heat in response to extreme cold exposure, which was previously believed to be impossible.

He has since put up his training technique online in a 10-week course. But, for creative professional who barely have time to exercise regularly, let alone add an entirely new practice to their weekly schedule, learning the Wim Hof technique can seem like wishful thinking.

Fortunately, Hof says that even the busiest people can learn his technique by weaving it into their day. I caught with Hof just before he spoke to a packed house at the Summit LA conference inside the Orpheum Theater in downtown Los Angeles.

Tip One: Breathe In Your Down Time

The workhorse of Wim Hof is a breathing style that is a repeated cycle of big inhalations followed by brief periods of holding one's breath. Altogether, the practice takes about 15 minutes. While Hof's most committed students learn it in remote snowy altitude, it can easily be practiced at work.

"You can do it anywhere", he tells me, "while you wait for the elevator, or you wait for a cab, or you are in your office, or while you are typing in your best deal to come".

The second big part of the Wim Hof method is regular cold exposure: this is as simple at taking part of one's regular shower in ice-cold water. This sounds really unpleasant, but, in my experience, it hasn't been that bad.

I've been following Hof's online course and take cold showers up to a few times a week. The first few times are miserable, but I quickly learned to adapt to the cold.

Hof is famous for being able to trigger changes in his body during experiments by just focusing his mind. After Hof took the stage at Summit LA, I spoke with one of Hof's star student, Bart Pronk, to help me understand more about the mental state of the method

"The mental state will be as follows," he begins. "You absolutely go into the flow and let go of all thoughts. Just feeling and witnessing, absorbing what is happening in the body. No minding just let it go."

He continues, "You visualise how it would feel, what sensations you are going to feel in the water. But most importantly also image yourself how it is to get out of ice and how you are going to recover. So you program your body and mind on what is going to happen and prepare it, so it knows what to do."

That is, after becoming acquainted with the breathing techniques and sensations of cold exposure, imagining oneself training in the cold can trigger similar effects.

All in all, learning the Hof technique is eminently doable, even for the busiest folks.

Interested readers can check out the online course here. 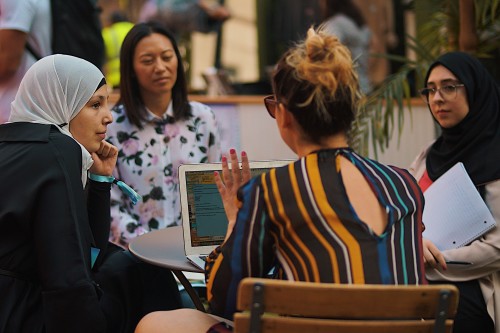 Summit Fellows on the Frontlines 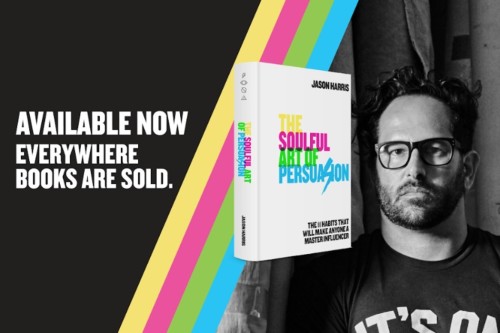 "The Soulful Art of Persuasion" by Jason Harris 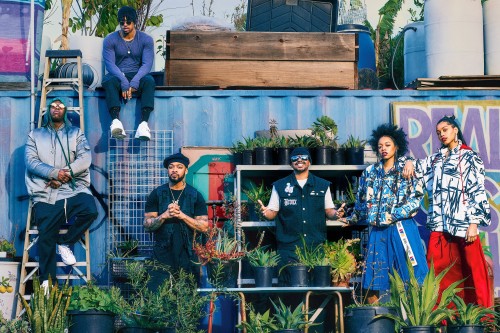 Ghetto Gastro's Jon Gray on Living at the Nexus of Food, Culture, and Politics 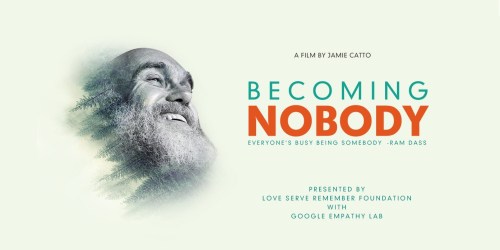 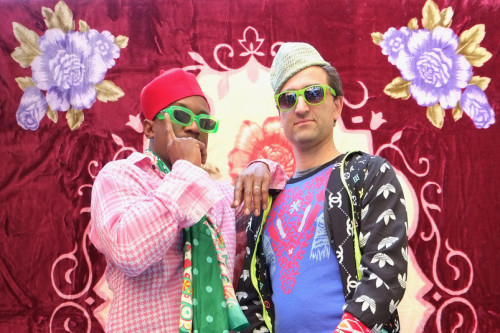 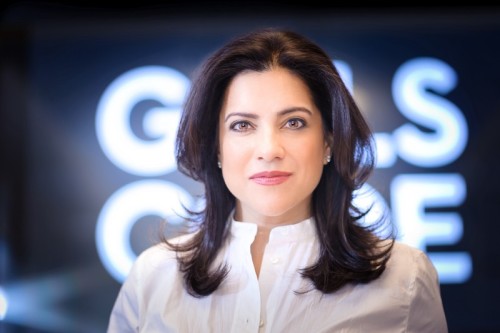