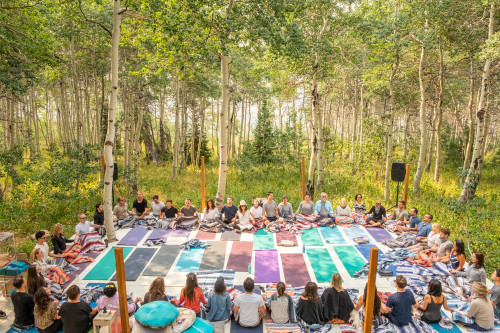 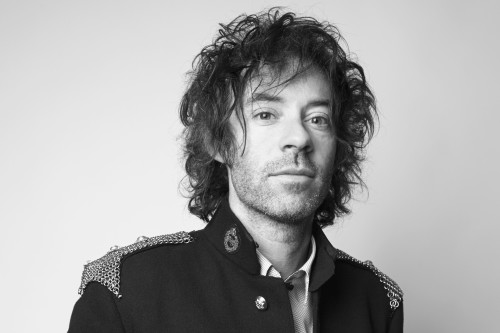 Calm's mission is to improve the health and happiness of the world. In 2019, Calm became the world’s first mental health unicorn and was awarded app of the year by Apple in 2017. The app has grown to 45M downloads with one new signup every second. Prior to Calm, Michael created the kids online world Moshi Monsters, games studio Mind Candy, networking event Silicon Drinkabout, table tennis battle Ping Pong Fight Club, gift retailer Firebox, and music festival Berwickstock. In 2014, Michael was awarded an OBE for services to creativity by the Queen. 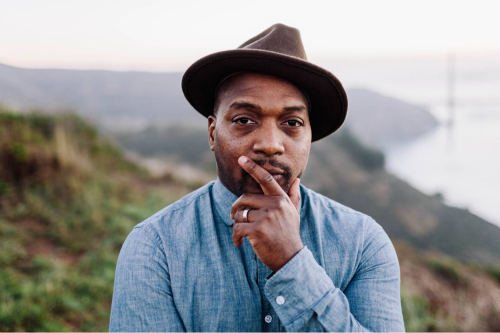 Bryant Terry is a James Beard Award-winning chef, educator, and author renowned for his activism to create a healthy, just, and sustainable food system. He is currently in his third year as Chef-in-Residence at the Museum of the African Diaspora (MoAD) in San Francisco where he creates public programming that celebrates the intersection of food, farming, health, activism, art, culture, and the African Diaspora. In regard to his work, Bryant’s mentor Alice Waters says, “Bryant Terry knows that good food should be an everyday right and not a privilege.” In December 2017 San Francisco Magazine included Bryant among 11 Smartest People in the Bay Area Food Scene. A year earlier, Fast Company named him one of 9 People Who Are Changing the Future of Food.

Afro-Vegan, Bryant’s fourth book, was named one of the best cookbooks of the year by Amazon. He is also the author of the critically acclaimed Vegan Soul Kitchen: Fresh, Healthy, and Creative African-American Cuisine, which was named one of the best vegetarian/vegan cookbooks of the last 25 years by Cooking Light Magazine, The Inspired Vegan, and co-author of Grub (with Anna Lappe), which The New York Times called “ingenious.” Bryant is currently working on his fifth book which will be published in 2020. 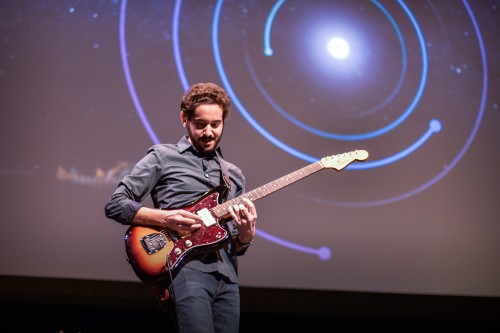 Matt Russo is an astrophysicist and musician who translates the rhythm and harmony of the cosmos into music and sound. He co-founded the art-science project SYSTEM Sounds and his work has been featured in The New York Times. Matt works to make astronomy more accessible to the visually-impaired, and he is currently a professor at Seneca College in Toronto, Canada, where he teaches a course on the deep connections between music and astronomy. 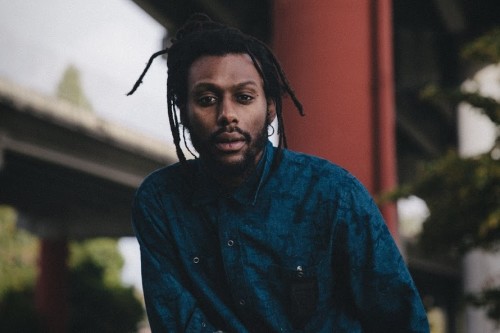 Conscious LA hip hop artist Propaganda is a poet, political activist, husband, father, academic and emcee. He sees how cultures cross and inspire one another, and can see the oneness of us all. Propaganda will cause you to nod your head, but more importantly he will stretch your mind & heart. 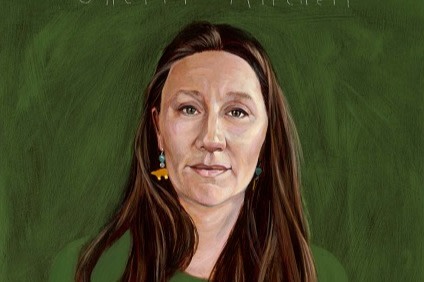 She is the Founding Director of the Land Peace Foundation, an organization dedicated to the global protection of Indigenous land and water rights and the preservation of the Indigenous way of life. Prior to forming the Land Peace Foundation, Sherri served as a law clerk to the Solicitor of the United States Department of Interior; as an Associate with Fredericks, Peebles and Morgan Law Firm; as a civil rights educator for the Maine Attorney General’s Office, and; as the Staff Attorney for the Native American Unit of Pine Tree Legal.

She has been actively involved with Indigenous rights and environmental justice work for more than 25 years. In 2010, she received the Mahoney Dunn International Human Rights and Humanitarian Award, for research into Human Rights violations against Indigenous Peoples. In 2015, she received the Spirit of Maine Award, for commitment and excellence in the field of International Human Rights. In 2016, Sherri’s portrait was added to the esteemed portrait series, Americans Who Tell the Truth, by artist Robert Shetterly. And, she is the recipient of the 2017 Hands of Hope Award from the Peace and Justice Center.

Sherri has been deeply committed to cultivating and renewing the traditional and ceremonial practices of her people. 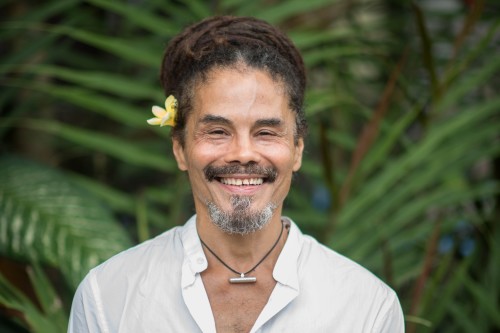 Pagan George's guiding principle is play. Whether exploring the deep realms of the body or opening into a new space of consciousness, it's all a process of remembering; remembering your innate powers can be accessed through the open receptive field of play. Pagan is the co-founder of SoLA, an organization dedicated to bringing a natural food co-op to South Los Angeles.

As cannabis legalization is making steady progress across the country and around the world, scientists are making huge strides in researching its healing properties despite some major roadblocks in their path. Dr. Sue Sisley MD is a physician practicing Internal Medicine and Psychiatry. She serves as Site Principal Investigator for the only FDA-approved randomized controlled trial in the world examining safety/efficacy of whole plant marijuana in combat veterans with treatment-resistant post traumatic stress disorder PTSD. Deepak Anand is a leading cannabis policy consultant as well as the Executive Director of the Canadian National Medical Marijuana Association and is considered an expert on the global landscape of marijuana legalization and regulation. Tracy Ryan is the CEO for CannaKids, a California-based cooperative with a focus on supplying medical cannabis oil to adults and children looking for holistic relief for serious health conditions. She is also the CEO of CK Sciences whose sole focus is to execute pediatric human trials in the US and around the world. CannaKids is now on a trajectory to be one of the world’s leaders for cannabinoid therapies based on scientific research and is in collaboration with some of the top researchers, doctors and hospitals in the world. Join Sue, Deepak, and Tracy for a conversation on the current state of Cannabis medical research and legislation on a global scale. 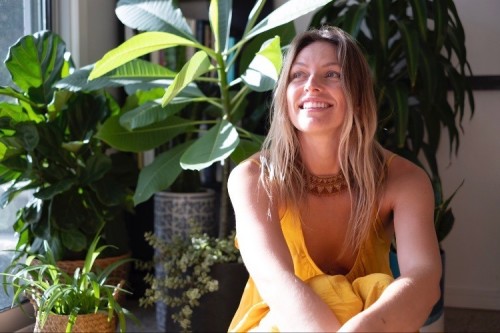 Our Wellness Weekend offers content and programming centered around health and wellness. Enjoy over 10,000 acres of wilderness filled with hiking and biking trails, guest chefs, world-class speakers, emerging musical talent, outdoor activities, workshops, spa services, an incredible group of leaders to connect with, and much more.

Weekend lodging is Friday through Monday morning. We welcome attendees to stay the extra evening (Sunday) after official programming ends and head home Monday. Feel free to arrive before 4pm on Friday and enjoy the mountain prior to official program kickoff.

Apply to Attend Login to Register 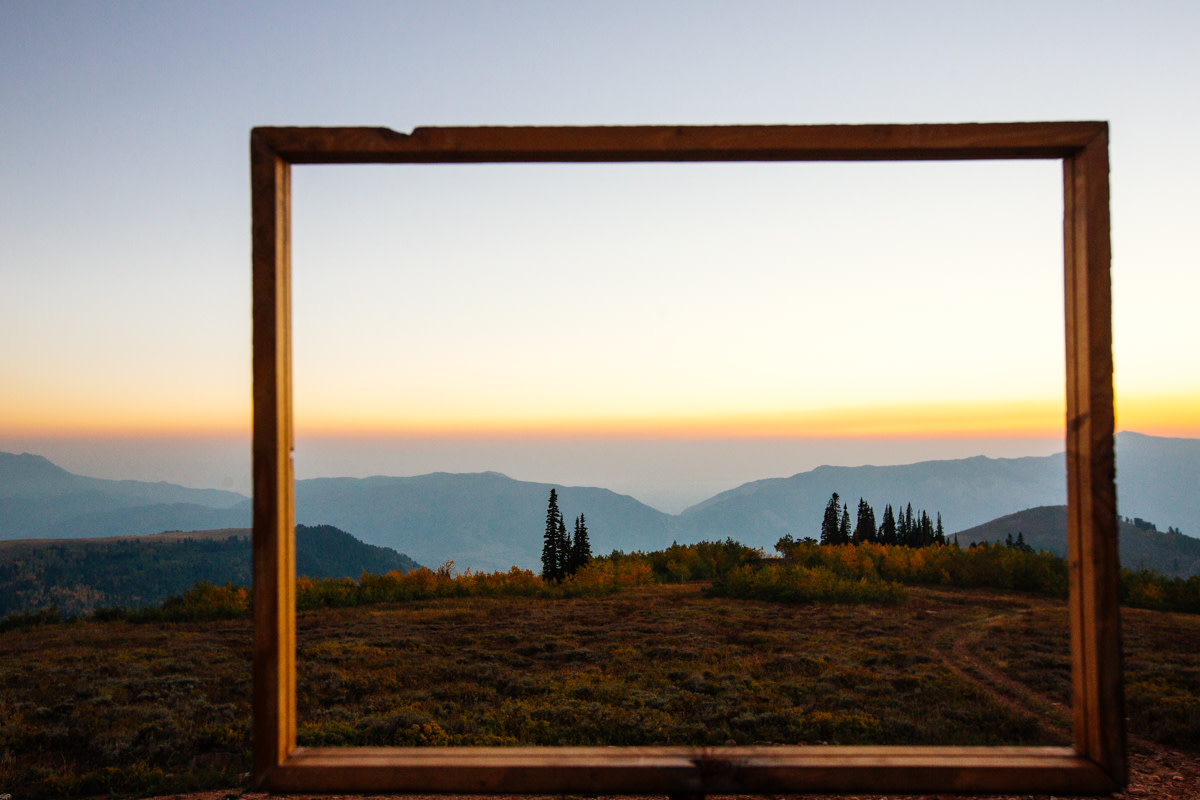 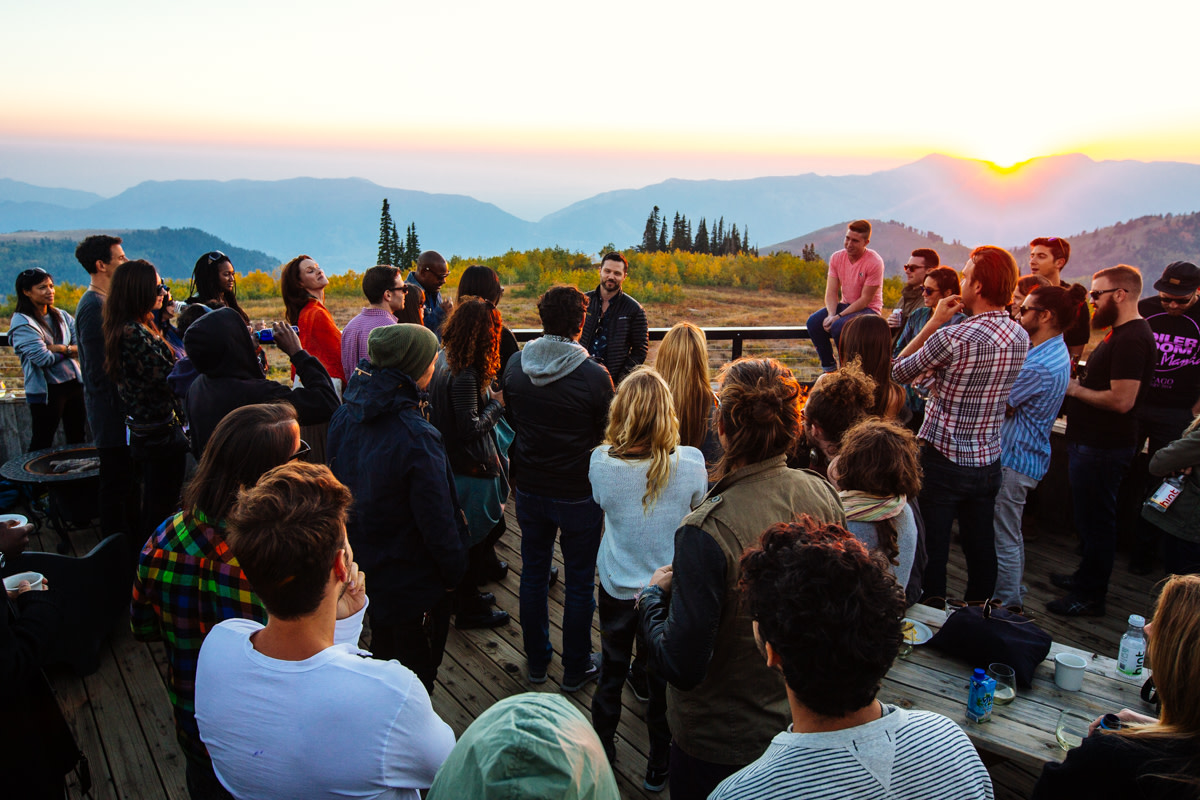 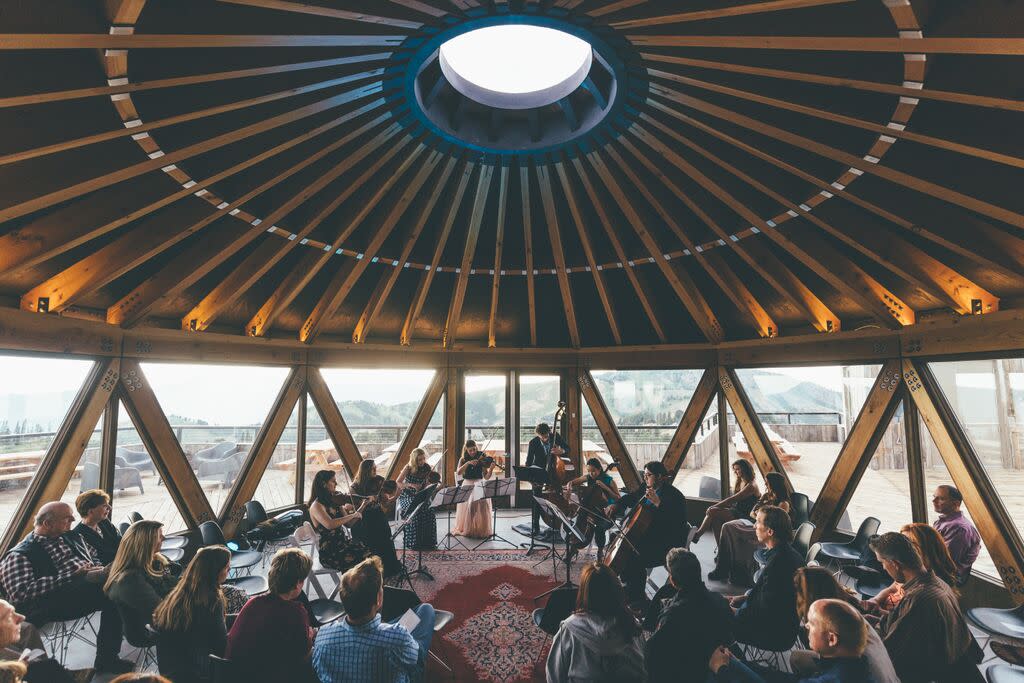 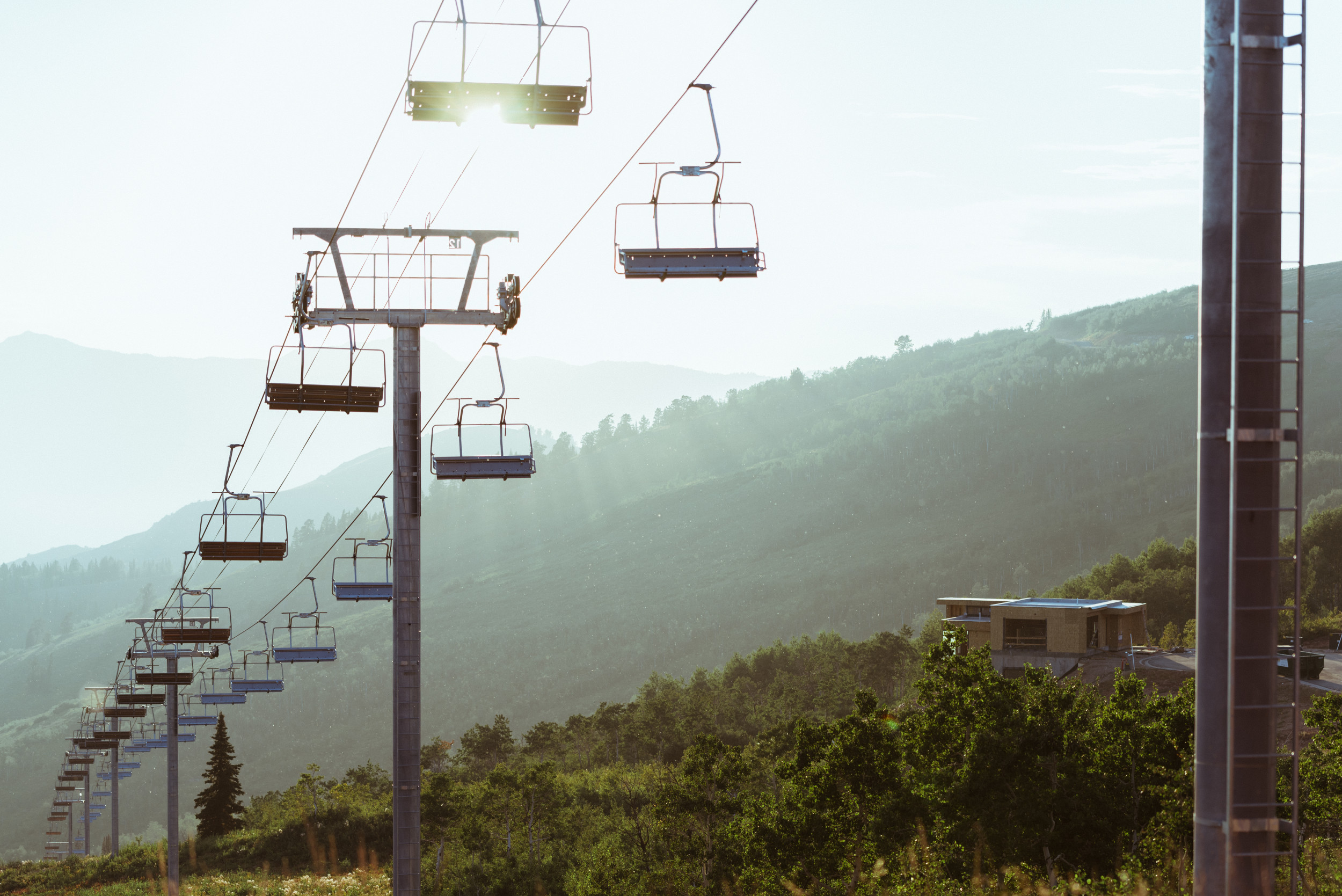 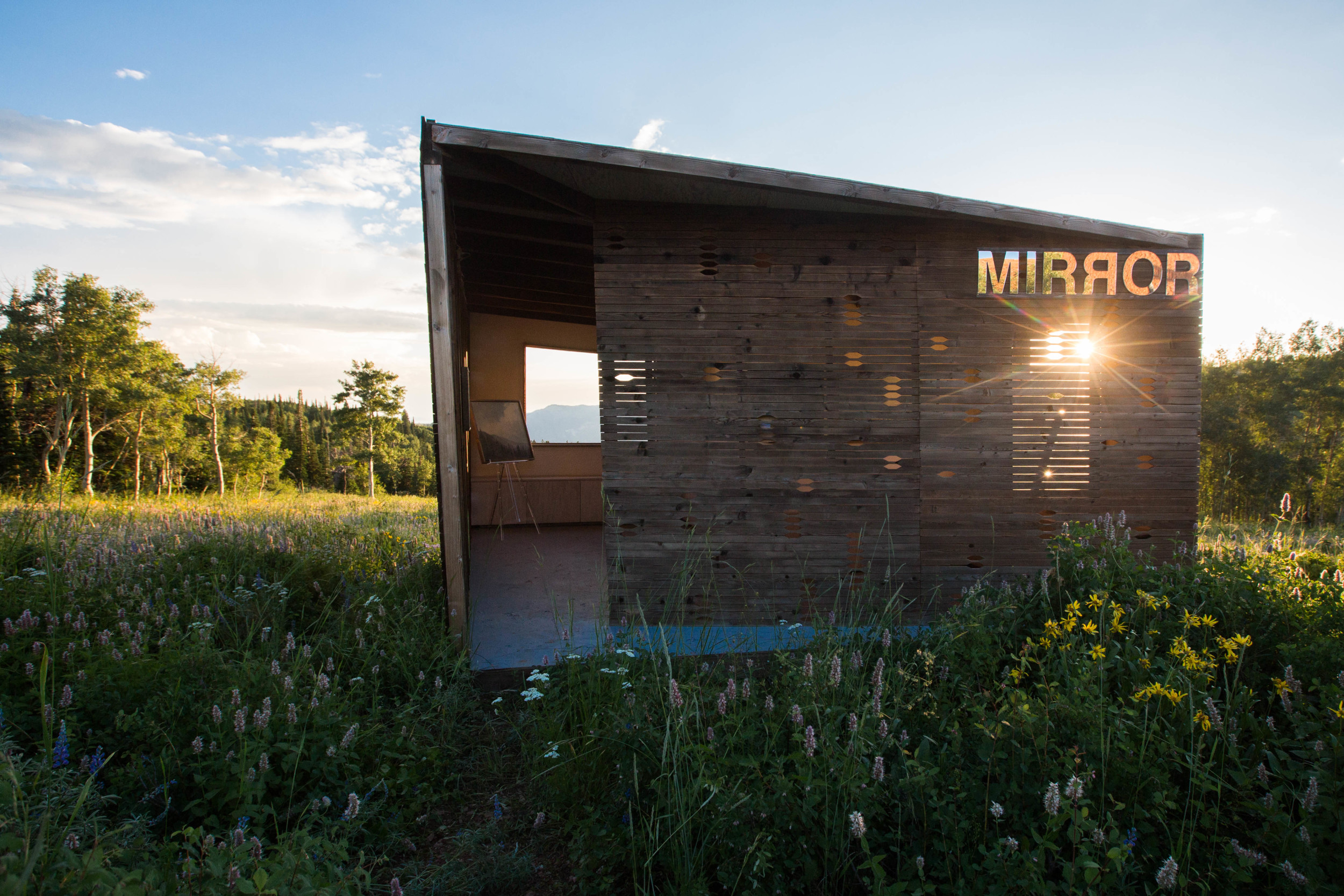 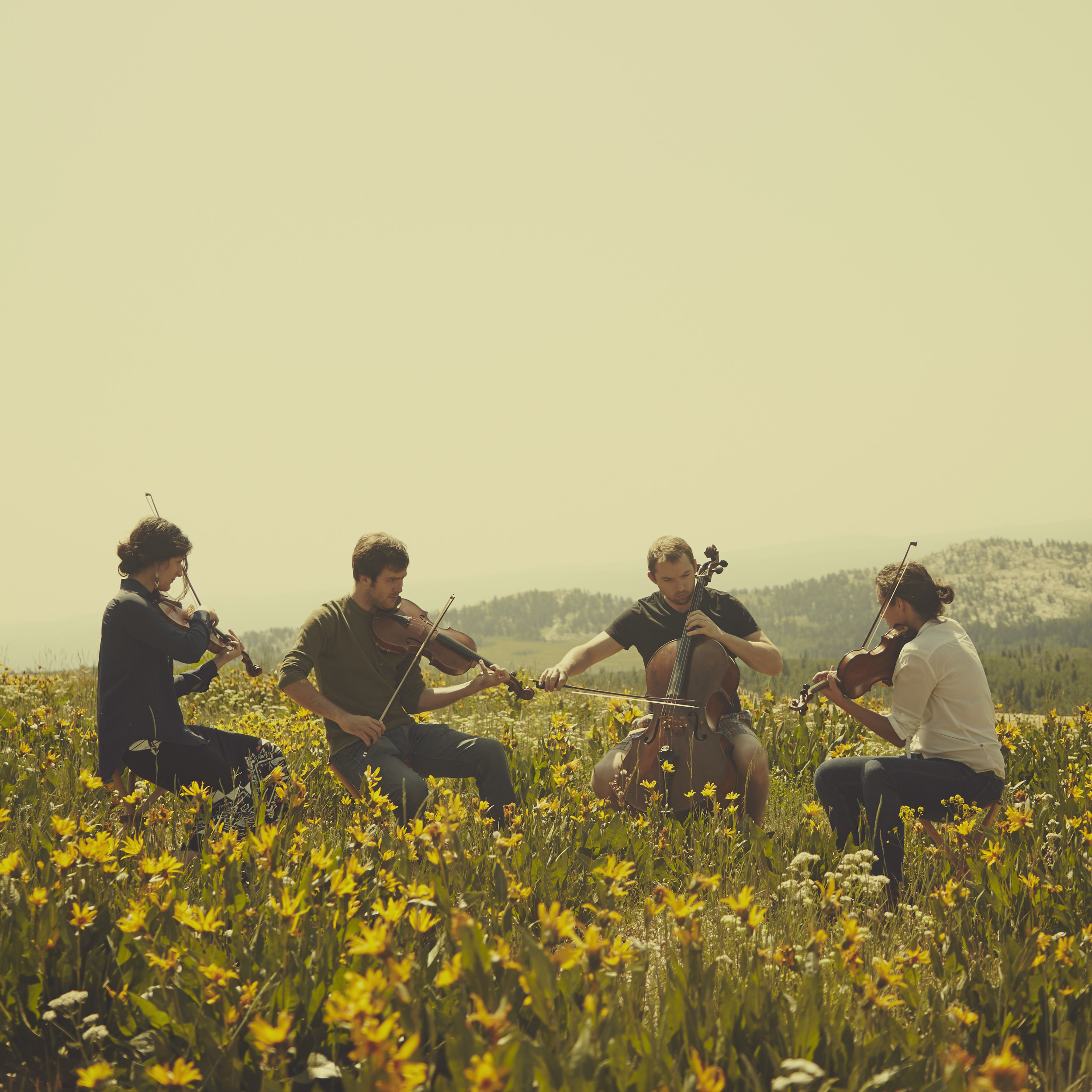 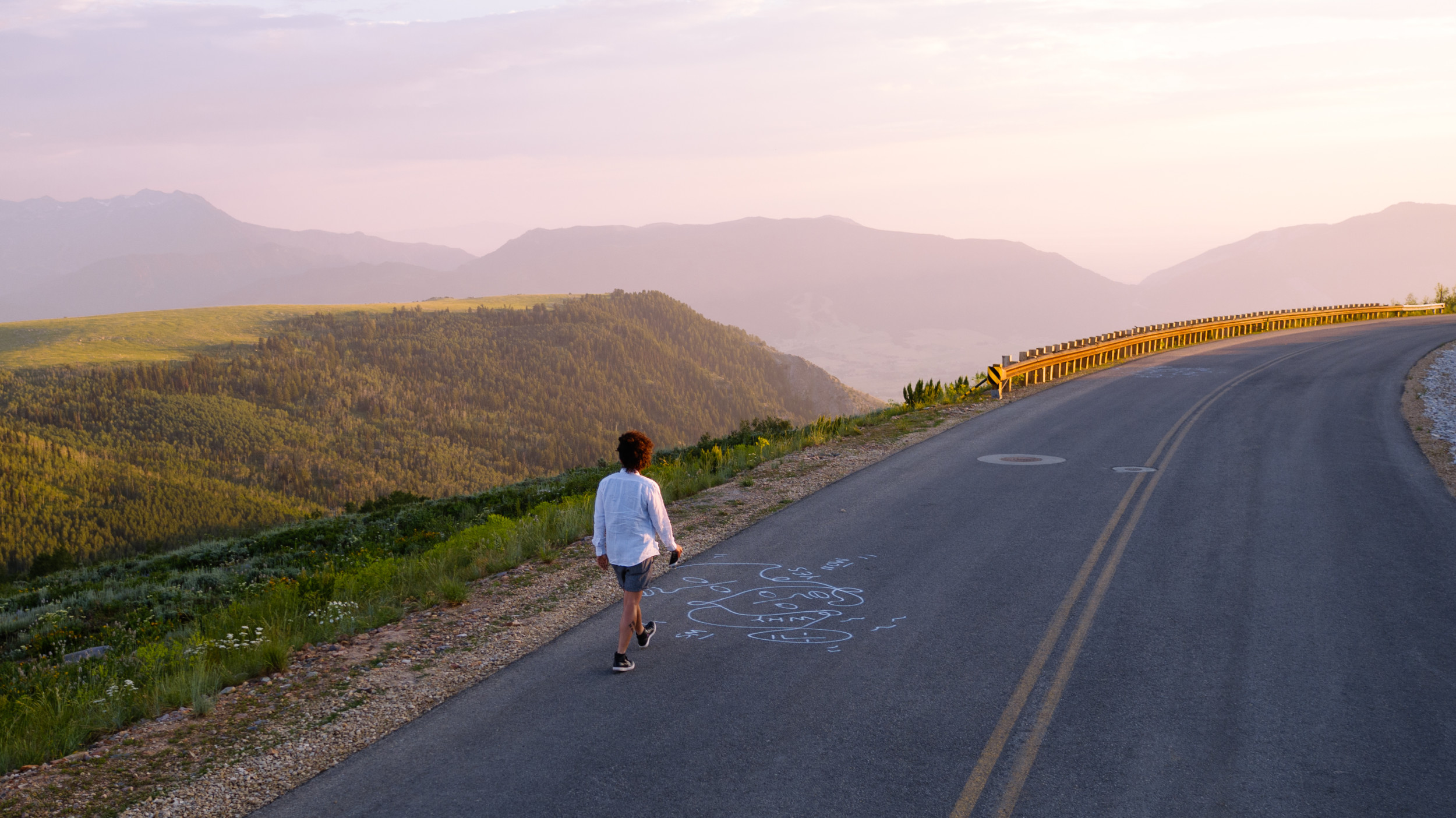 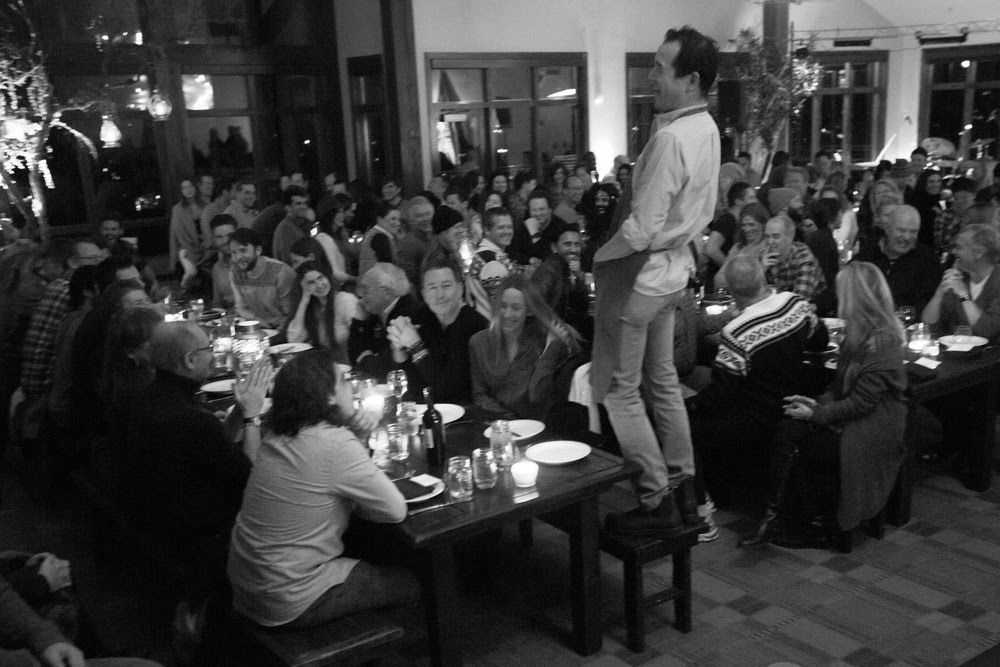 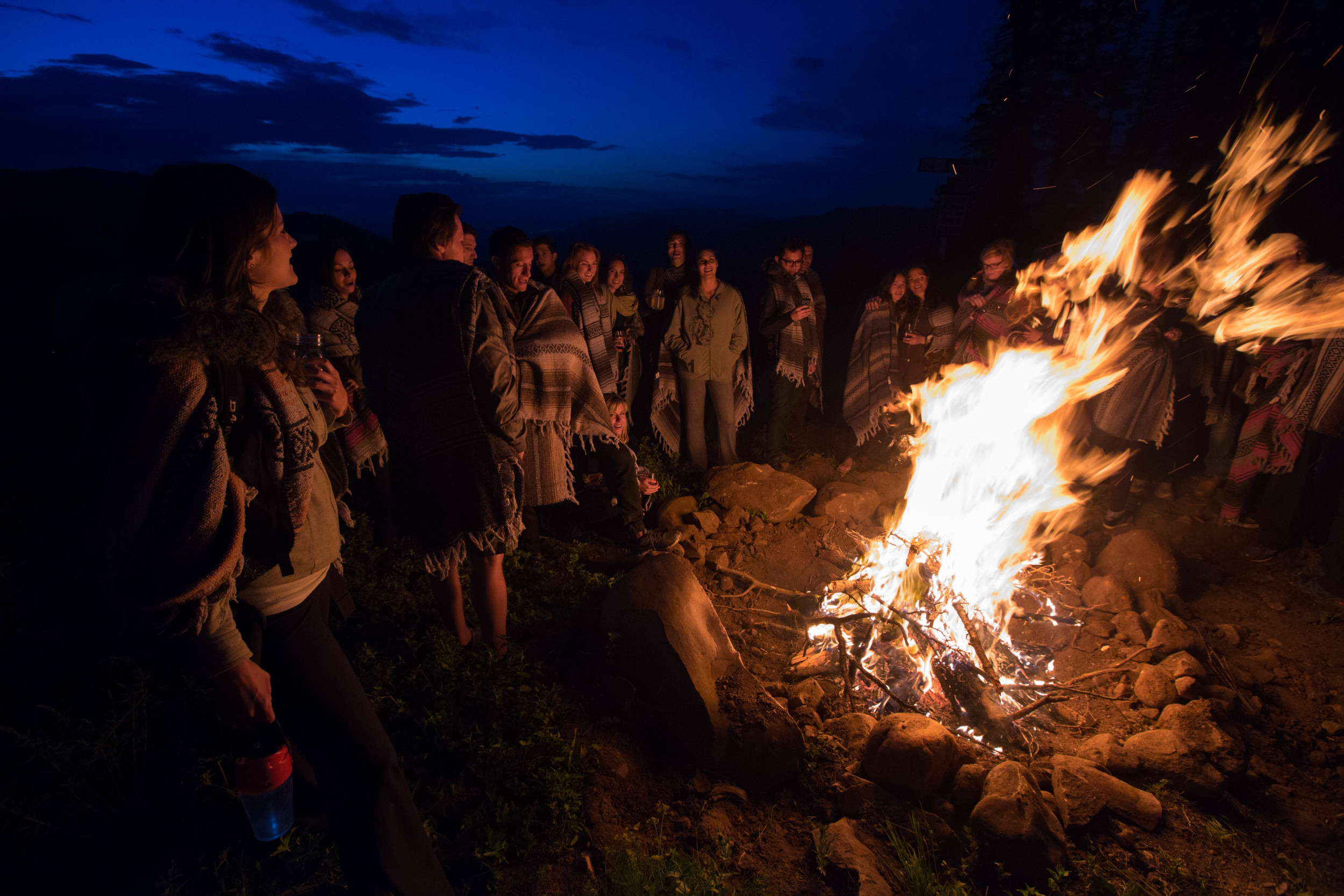 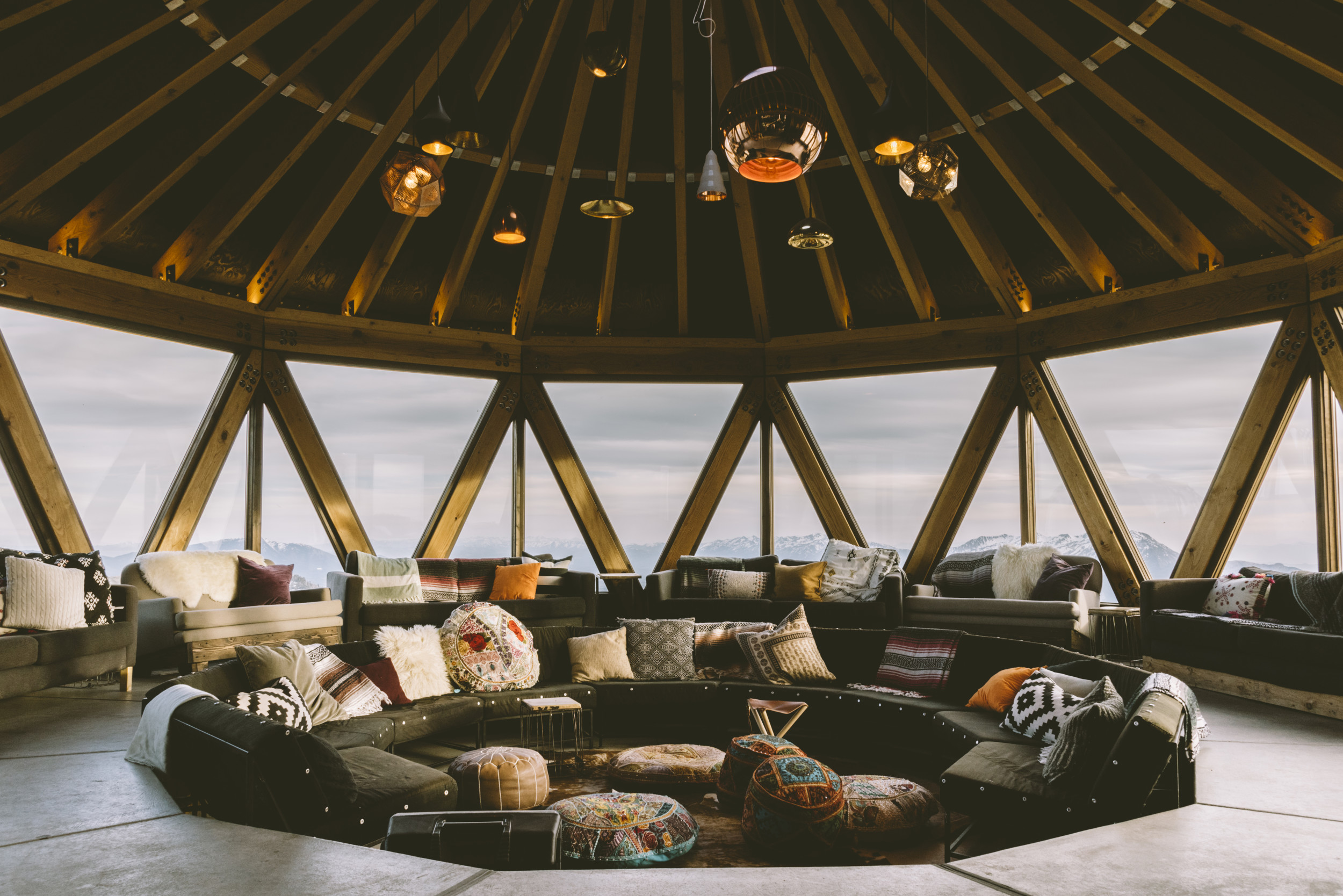 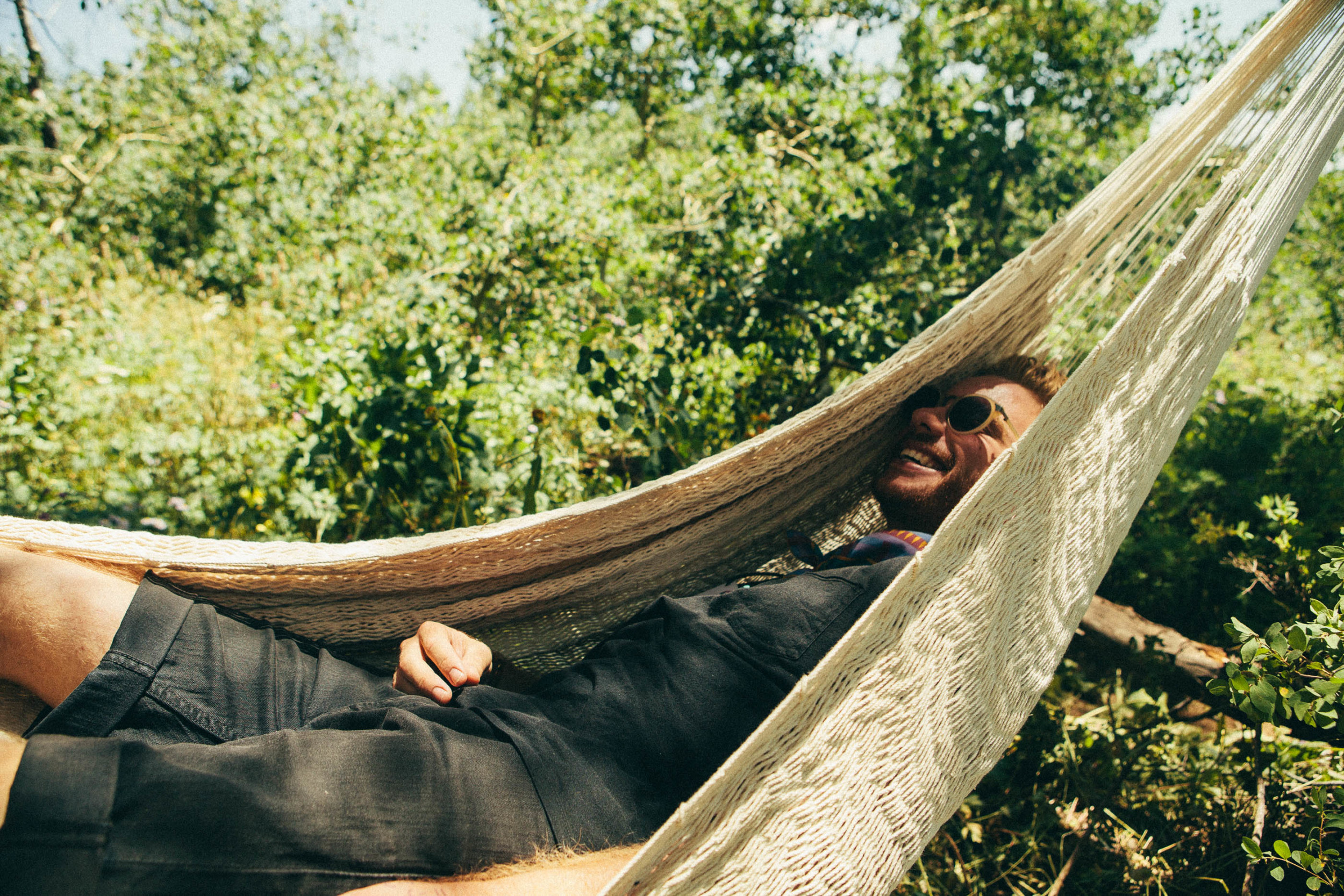 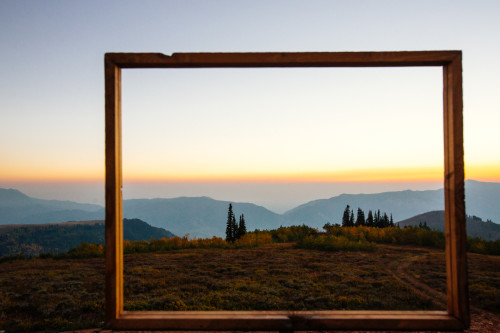 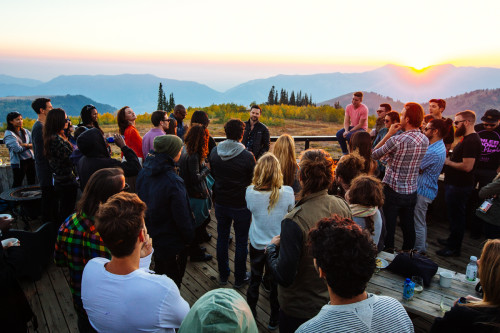 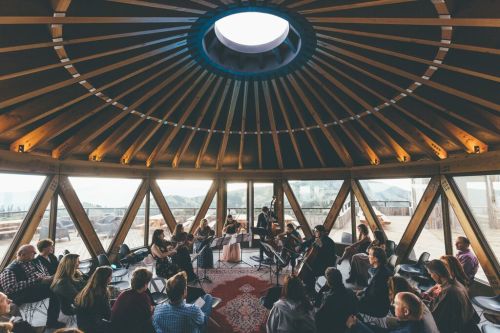 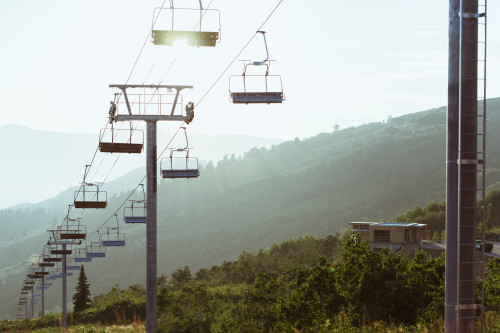 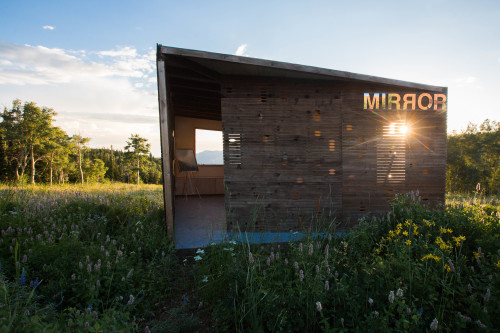 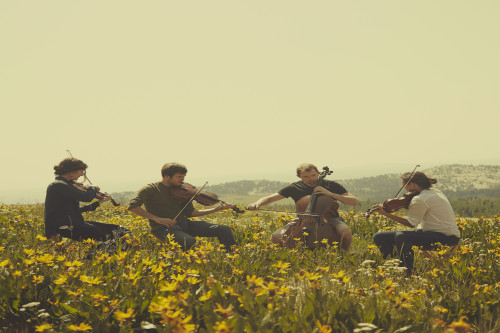 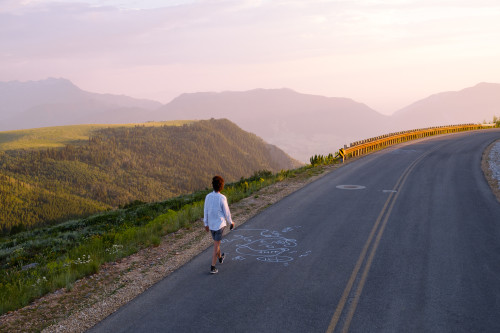 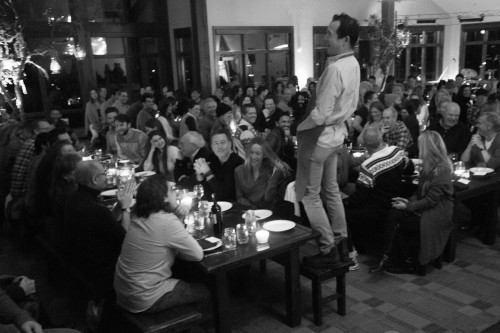 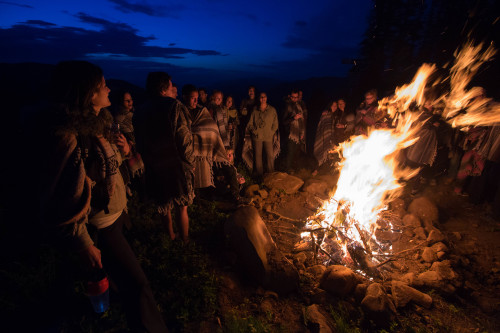 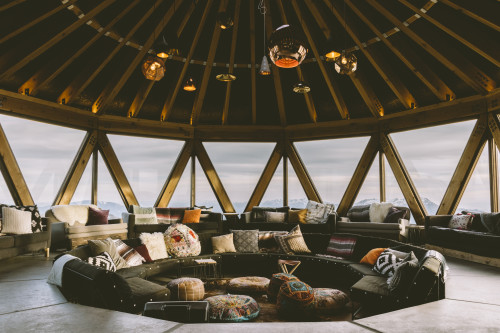 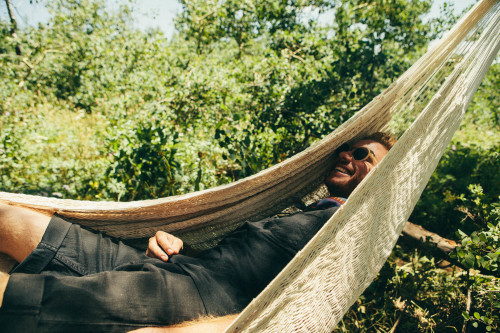