Summit Fellows is made possible by the generous contributions of our supporters. These individuals, families, and foundations play a vital role in crafting our Summit Fellows events, mentorship program, and leadership development curriculum that define each Fellow’s success.

Our supporters are deeply committed to advancing the next generation of leaders.

Interested in contributing to our program but have limited bandwidth to engage? 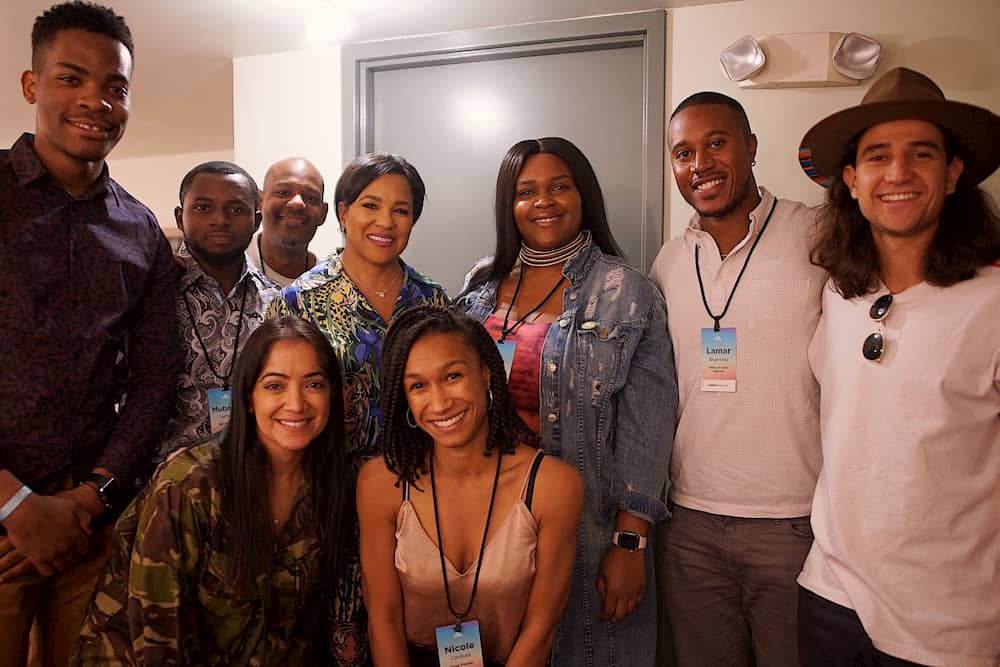 Our Partners
Our Advisory Board
Our Mentors

We would like to express our gratitude to the partners listed below for their unwavering support of the Summit Fellows program. Their engagement has truly been integral to amplifying the impact of each Fellow’s work. 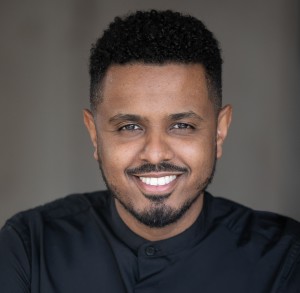 Anteneh is a general partner at The Confluent Group, a private investment organization with a portfolio of real estate holdings, public investments, and private companies. Confluent’s investments are concentrated in real estate, hospitality, and media. Confluent embraces the concept of the dual bottom line - maximizing profits and societal impact. Adjacent to his role at Confluent, Anteneh is closely involved with Vector90, an inner city based co working space and incubator, and Our Opportunity, an inner city focused think tank and community advocacy group committed to creating and spreading economic opportunity throughout neighborhoods that have been overlooked and disinvested.

Apart from his responsibilities at The Confluent Group, Anteneh is a strategic advisor to the Luol Deng Foundation, an international nonprofit organization that uses sport as a tool to improve access to education, healthcare, and gender equality in South Sudan and its diaspora.

Anteneh attended Duke University for his undergraduate studies, with concentrations in Political Science and Government. 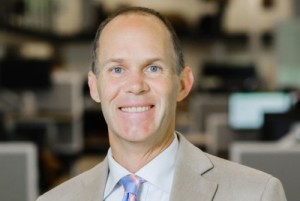 Geoff is the Managing Partner of Cicero Impact Capital and leads overall strategy as well as fundraising and the deal process. He is also a Partner at Cicero Group; Chairman of the board of Align17, a UBS-sponsored impact investing platform for institutional and high net worth investors; and a Venture Partner at Arctaris Capital, a $500m impact investment fund targeting job creation in distressed urban and rural US markets.

Prior to Cicero Capital, Geoff spent five years helping the Church of Jesus Christ of Latter-Day Saints establish self-reliance training programs in 120 countries and leading the Perpetual Education Fund, an education loan fund operating in 90 countries. He was  previously the President & CEO of Unitus, one of the first commercial investors in microfinance, and co-founder of Unitus Equity Fund (now Elevar Equity). He has founded, co-founded or advised 25 start-ups and investment funds, sat on 12 boards and helped over 75 million people work their way out of poverty.

He earned degrees from Brigham Young and Harvard Universities. 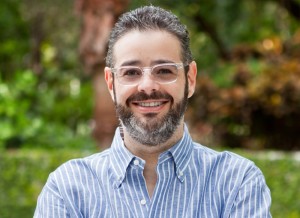 Isaac Lee is a journalist, entrepreneur, as well as a film and television producer. He is the founder of EXILE, a company focused on developing, packaging and producing long-form content in Spanish and English for global audiences.

Most recently, Exile forged an exclusive partnership with Endeavor Content to finance, develop, and produce Spanish language scripted television projects as well as to create a fund to acquire IP and pursue development deals with high-profile and emerging talent across Latin America and Spain.

Prior to this new venture, Lee served as the Chief Content Officer for Univision Communications and Televisa where he led broadcast networks, cable properties, OTT, a film studio and digital properties.

On the production side in scripted content, Lee produced the film Paraíso Travel, as well as the mini-series for TVE Operación Jaque which was nominated for an international Emmy and three seasons of El Chapo for Netflix. In non-scripted, Lee produced the award-winning documentary Science Fair (NatGeo), Outpost (HBO) and Residente (Netflix), as well as Hate Rising with Jorge Ramos among many other documentaries and notable investigations.

Lee is a Board Member of the Associated Press (AP), the Committee to Protect the Journalists (CPJ) and Columbia Journalism Review (CJR). He also serves on the Journalism Advisory Board at Propublica and is a member of the Council of Foreign  Relations (CFR) 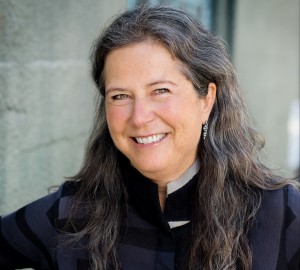 Ivy Ross is currently the Vice President of Design for the Hardware organization at Google, which was officially formed in 2016. Since 2017, she and her team launched a family of consumer hardware products ranging from smartphones to smart speakers, earning 74 different design awards. This collection established a design aesthetic for technology products that is tactile, bold, emotional and undeniably Google.

Previously, Ivy has held executive positions spanning from head of product design and

development to CMO and presidencies with several companies, including Calvin Klein, Swatch, Coach, Mattel, Bausch & Lomb and Gap. Ivy has been a contributing author to numerous books, including The Change Champion’s Field Guide and Best Practices in Leadership Development and Organizational Change. She has also been referenced in Ten Faces of Innovation, Rules of Thumb, and Unstuck, among other books.

Ivy was the keynote speaker at the Nokia World Design Conference and Fortune Magazine’s Most Powerful Women Summit, and has been cited by Fast Company and Businessweek as “one of the new faces of Leadership.”

A renowned artist, her innovative metal work in jewelry is in the permanent collections of 12 international museums. A winner of the prestigious National Endowment for the Arts grant, Ivy has also received the Women in Design Award and Diamond International Award for her creative designs.

Ivy’s passion is human potential and relationships. She believes in the combination of art and science to make magic happen and bring great ideas and brands to life. 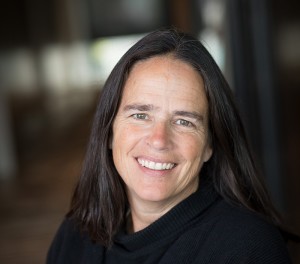 Marie Groark is the Director of Foundation Programs for the Schultz Family Foundation. In this role, she leads the foundation's s grant making that supports re-connecting Opportunity Youth to employment and Post-9/11 Veterans and their Families transitioning from military service to civilian life.

Prior to joining the Schultz Family Foundation, Marie was at Viacom where she founded Get Schooled, a nonprofit organization that inspires young Americans to get engaged in their education and connects with them using the tools, motivation and recognition they need to succeed.  Get Schooled has engaged with more than six million young people since its launch in fall 2010 and has had a meaningful impact on critical indicators like school attendance and FAFSA completion rates.

Marie has also served as a Senior Program Officer with the Bill & Melinda Gates Foundation, leading its efforts to improve educational outcomes through advocacy and communication work. In that position, she worked closely with media, government and non-profit partners to shine the spotlight on America's drop out crisis and launched the foundation’s Postsecondary Success initiative. She also spent five years as a management consultant specializing in strategy development with PwC Consulting advising public and private sector clients.  She began her career as a social studies teacher at John F. Kennedy High School in the Bronx.

Marie holds a Bachelor of Arts Degree from New York University, a Masters in Teaching from Teacher's College at Columbia University and a Masters of Public Policy from Harvard University's Kennedy School of Government.  In addition, she serves on the Board of the Student Press Law Center. She previously served on the Board of Directors of the Education Writer's Association, a national organization dedicated to improving the quality of education journalism and is active in her local Boy Scout Troop. Marie lives in Seattle, WA with her husband and three children.