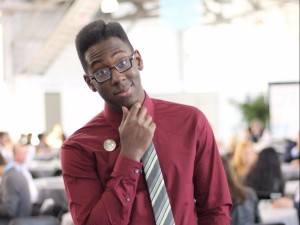 Although today’s youth are digital natives, the majority are digitally naive. Students often lack the ability to distinguish what is and isn’t an advertisement or identify media biases. Much of the media exposed to American youth is known to be discriminatory, manipulative and, in some cases, entirely false. As a result, children and teens and prone to developing biases, unhealthy habits and problematic views of themselves and others.

Weird Enough Productions teaches students how to engage with biases and false information in the media, which they will inevitably encounter. Weird Enough Productions is helping to create a media literate generation that is not only immune to the racial injustices of media misrepresentations, but is also equipped to use the power of media to combat discrimination.